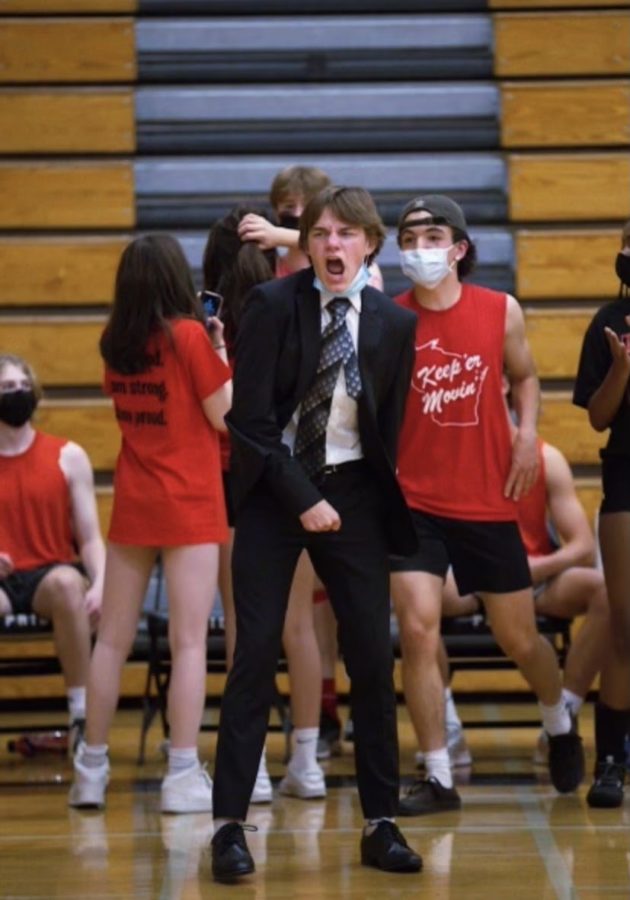 Volleyball players debunk rumors about this year’s volleyball game between the Seniors and the Juniors.
By Scarlet Zyskowski 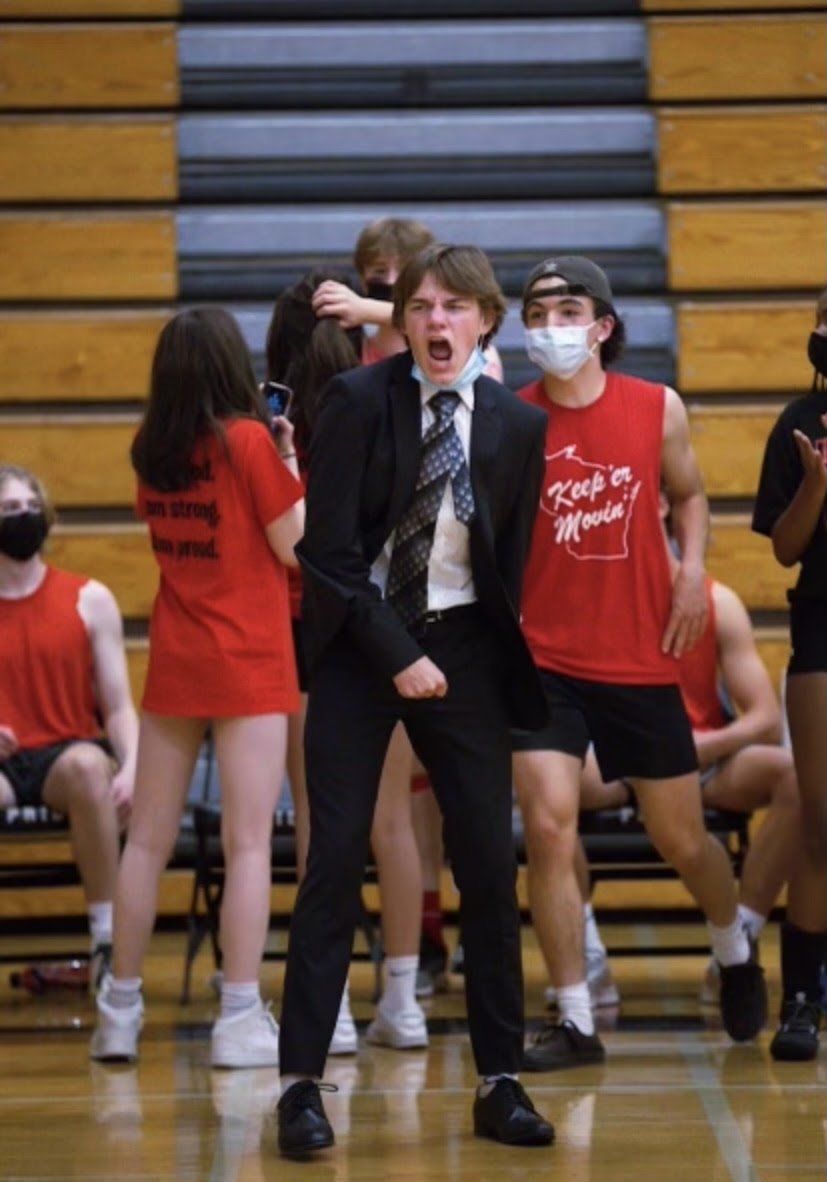 Rumors of unnecessary aggression have spread like wildfire around the school after this year’s men’s volleyball game between the Senior and Junior classes, known fondly by students as “Buff Puff.”  Members of the volleyball team who attended the game, however, say that these accusations have largely deviated from the truth.

“Things got pretty heated, but then people started saying lies about what actually happened,” Carmela Urrutia, a player on the varsity women’s volleyball team, said. “It was people who weren’t even there saying stuff about how the Juniors were acting.”

Urrutia was in attendance during the game. She stated that many rumors were spread after the event, demonizing both Buff Puff teams, as well as the Junior and Senior classes as a whole.

“People were saying that the players were calling [the student acting as referee] names, which they weren’t,” Urrutia said.

Urrutia says that some of the more riveting  rumors about the game were that the players on the Junior team had called the referee a misogynistic slur, and were also saying racial slurs during the rush of the game.

“They didn’t say anything specifically bad, but there were rumors that people had been spreading that the Juniors had called the ref a [misogynistic slur],” Urrutia said. “No one said that, I was standing right there and someone said there were racial slurs being said, and I didn’t hear anything like that.”

Josie Adamson, the women’s volleyball captain and coach of the Junior boys’ Buff Puff team, said the rumors created some bad blood between students after the game.

“Things were kind of tense between the volleyball team and ASB during the Buffpuff,” Adamson said. “We got in trouble because of rumors of being aggressive, so it’s kinda frustrating.”

Urrutia referenced another rumor spreading around the school, which involved accusations of Junior students becoming violent towards Senior students during the game. She says that while parts of the rumor were true, much of it was fabricated.

“They were saying that the juniors were throwing chairs at the seniors. There was a single chair thrown, but  not at anybody,” Urrutia said.

Adamson’s accounts slightly contradict Urrutia’s, saying that there was no violence at all during the game, but still insists that the claims were exaggerated.

“People were asking why the juniors were throwing chairs,” Adamson said. “ You can check the livestream, there were no people throwing chairs, we were all just hyped up and all a part of the voice.”

Upon further investigation of the BuffPuff livestream, it was concluded that there was no evidence of either team throwing chairs, yelling vulgar slurs, or exerting physical violence as rumors stated. There was evidence, however, of verbal aggression between the two teams and numerous accounts of argument with the referee.

The story of this aggressive and violent Buff Puff that has been spread around the school seems to have largely been the product of a misconstrued game of telephone between students. The rumors, in the end, are just simple misunderstandings and exaggerations of the game.