What to stream now – Movies, TV and Stand-up Comedy 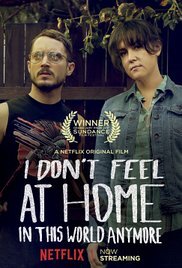 I Don’t Feel at Home in This World Anymore

Fans of dark comedy should feel immediately drawn to this film. With a title as bold and enticing as ‘I Don’t Feel at Home in This World Anymore,’ the film promises to gracefully mix humor and emotional distress. The plot is simple enough: it follows a depressed optimist trying to see the good in an increasingly bad world, whose emotions are thrown into turmoil when her house is robbed. With the help of a heavy-metal Elijah Wood (one of the funniest aspects of the film), she attempts to track down the people who wronged her and take back what’s rightfully hers. It’s violent, funny and overall extremely impressive as a director’s first feature. 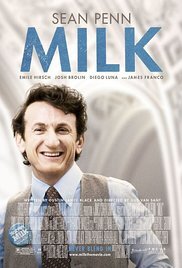 Originally released in theaters in 2008, Milk is a showcase of Sean Penn’s capabilities as an actor. Penn plays gay rights activist Harvey Milk with tenderness and humanity, balancing humor and emotion with powerful results. The film is also one of director Gus Van Sant’s finest works, alongside greats like Good Will Hunting and My Own Private Idaho. His ability to shift from the kinetic energy of 70’s-era LGBTQ-rights protests to quiet moments between Milk and his allies is tonal-juggling at it’s finest. 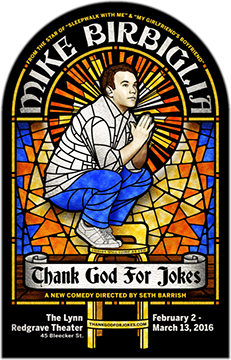 This is a comedy special for people who like jokes. That may sound self-evident, but in his second Netflix special Mike Birbiglia zeroes in on the importance of jokes, and what it means to be a comedian. Birbiglia is no stranger to telling personal stories on stage; his last two specials, ‘Sleepwalk with Me’ and ‘My Girlfriend’s Boyfriend,’ were each one-man-show-esque sets about an impactful event or part of his life. In ‘Thank God for Jokes,’ however, he puts down the emotional core and focuses on the everyday comedy of his life, simultaneously molding his funniest special to date and, in a lot of ways, his most personal. 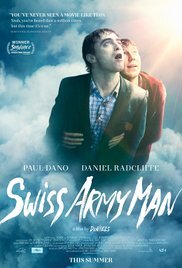 Telling the story of a farting corpse and his suicidal friend (among many, many other things), Swiss Army Man is so fantastically unlike anything the film industry normally churns out. The directors (simply called “Daniels”) have said that they set out to make a film in which the first fart makes you laugh, and the last fart makes you cry. If this experience sounds appealing, then I would highly recommend this film. 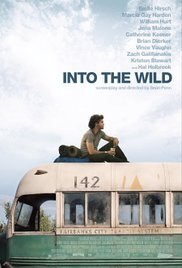 Appearing for the second time on this list, Sean Penn excels here in his finest directorial effort. ‘Into the Wild’ takes an already-gripping book and adds a highly-distinct visual beauty; one of nature, familial love and loss. The dialogue (written by Penn) occasionally sounds a bit pretentious and overtly-thoughtful, but movie-goers will easily be able to look past this minor flaw to see the many positive aspects of the film.