Makkai’s award-winning novel, “The Great Believers” narrates the impact and aftermath of the devastating AIDS epidemic. The chapters alternate between Chicago in the 1980s and Paris in 2015, with the 1985 plotline following Yale Tishman, a young gay man living through the height of the epidemic. As Yale struggles to cope with the illness and loss of his friends, he meets Fiona, who becomes his support system and his best friend. The second plotline, set in 2015, is centered around Fiona as she tries to track down her estranged daughter in Paris and survive the fact that she outlived her closest friends. This book is less about loss, but more about the strength and resiliency found in communities. Makkai’s story manages to be heartbreaking and uplifting at the same time, which is why “The Great Believers” is such an outstanding read.

The cover of “The Great Believers” by Rebecca Makkai (Amazon) 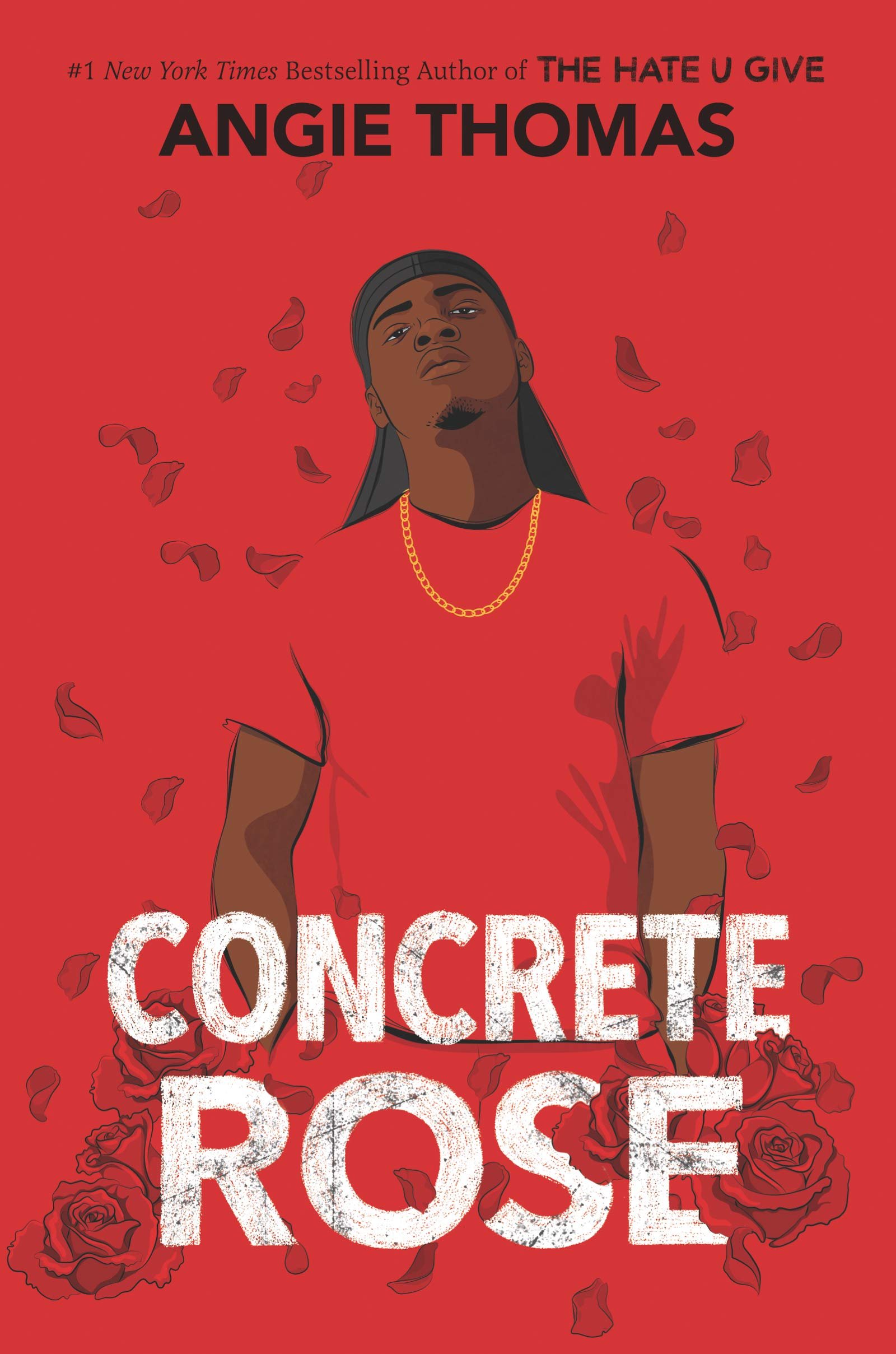 The cover of Concrete Rose, which is a prequel to The Hate U Give. (Amazon)

This prequel to Angie Thomas’s “The Hate U Give,” takes us back 17 years to Garden Heights, as Maverick Carter navigates life before his daughter, Starr, was born. When Maverick finds out that his one-night stand resulted in a pregnancy, his world is turned upside down. He suddenly finds himself learning the responsibilities of fatherhood, while also attempting to balance high school and obligations to the King Lords, the gang he was essentially born into. In “Concrete Rose,”  Thomas yet again does a phenomenal job of illustrating the dehumanization of young Black men in America and breaks down harmful stereotypes forced upon the Black community. Her characters, especially Maverick, are complex and incredibly real, which makes this book truly something special.

Julie Berry’s “Lovely War”  is a classic war story, but with a divine twist. The novel follows two young couples, Hazel and James; and, Colette and Aubrey, as they fall in love during the chaos and terror of World War I. The aspect of this book that makes it unique is the method of storytelling, as it is narrated not by a human character, but by the gods and goddesses of Greek mythology. The main narrator and goddess of love, Aphrodite, spins the story of these two couples and the beautiful aspects of life they experienced despite the world around them descending into madness. Berry also incorporates prevalent historical issues such as prejudice against Black soldiers and the PTSD of war veterans, which made “Lovely War” so much more nuanced and dynamic. 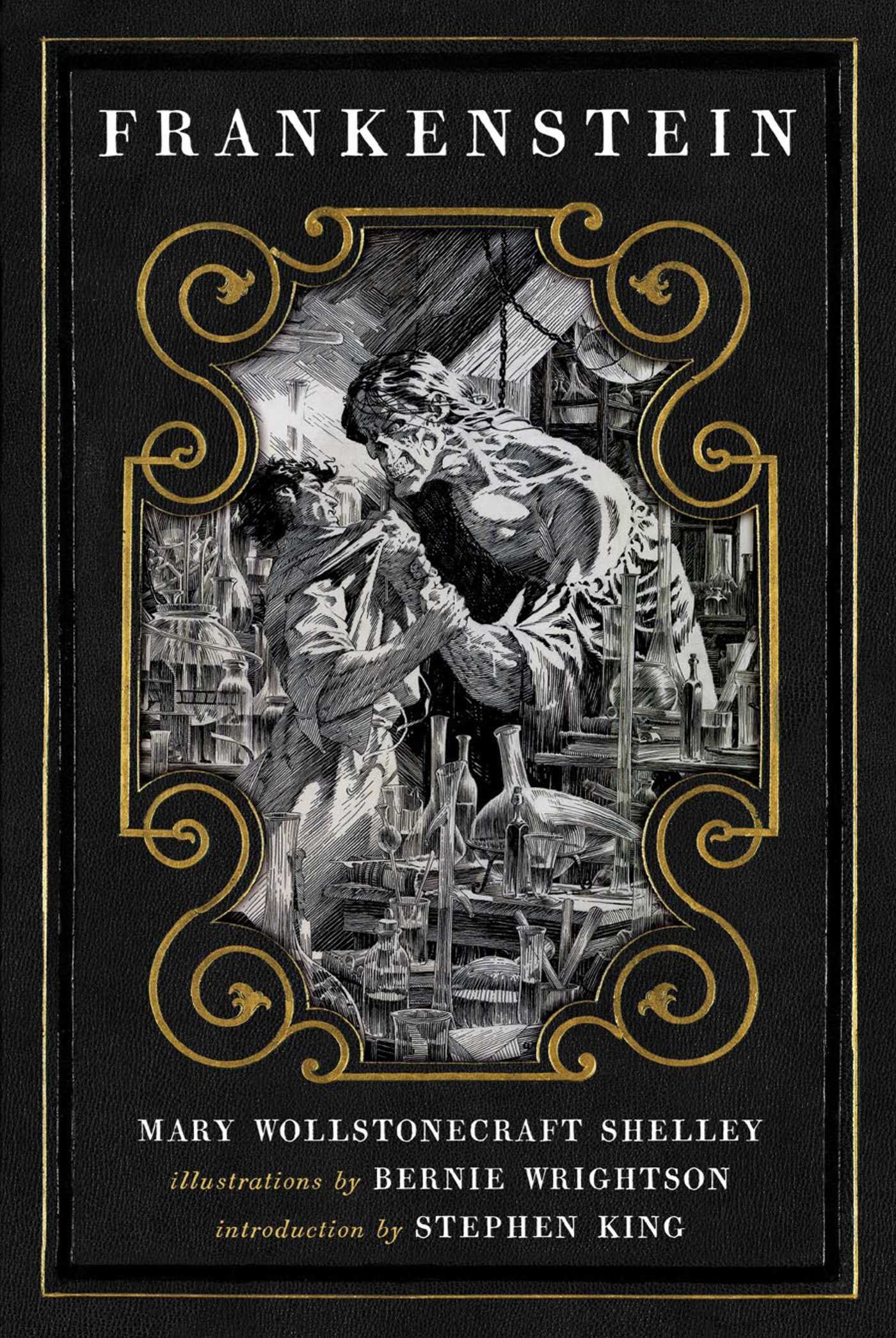 The cover of Frankenstein, a timeless classic that follows a scientist and his rejected creation. (The Guardian)

Published in 1818 by a twenty-one-year-old Mary Shelley, this classic piece of gothic literature has withstood the test of time. “Frankenstein” tells the story of a young scientist by the name of Victor Frankenstein, whose curiosity for the origins of human life leads to the creation of an almost-human creature in an abnormal scientific experiment. Shelley delves into the distinctly female experience of being taught to hate one’s own body by society, which both Frankenstein’s creature and many women today can relate to. While many high-schoolers may frown at the recommendation of a novel often assigned in English class, Shelley’s beautiful use of imagery and incorporation of timeless themes makes reading this book worthwhile.

In her West-African inspired novel “Raybearer,” Jordan Ifueko diverges from the exceedingly common eurocentric world trope in fantasy and crafts the empire of “Aritsar,” which has rich customs, culture, and history. “Raybearer ” has a fast-moving plot that follows Tarisai, a young woman sent by her mother, “The Lady,” to the capital of the empire to compete with other children for the chance to be chosen as one of the Crown Prince’s Council of 11. However, Tarisai has been magically compelled by The Lady to gain the Crown Prince’s trust and then kill him, forcing Tarisai to betray the family she had always longed for. The premise of Ifueko’s plot challenges imperialistic themes common in African history and acknowledges the young generation speaking out against injustice, which makes the fictional empire of Aritsar relevant to the struggles of today.